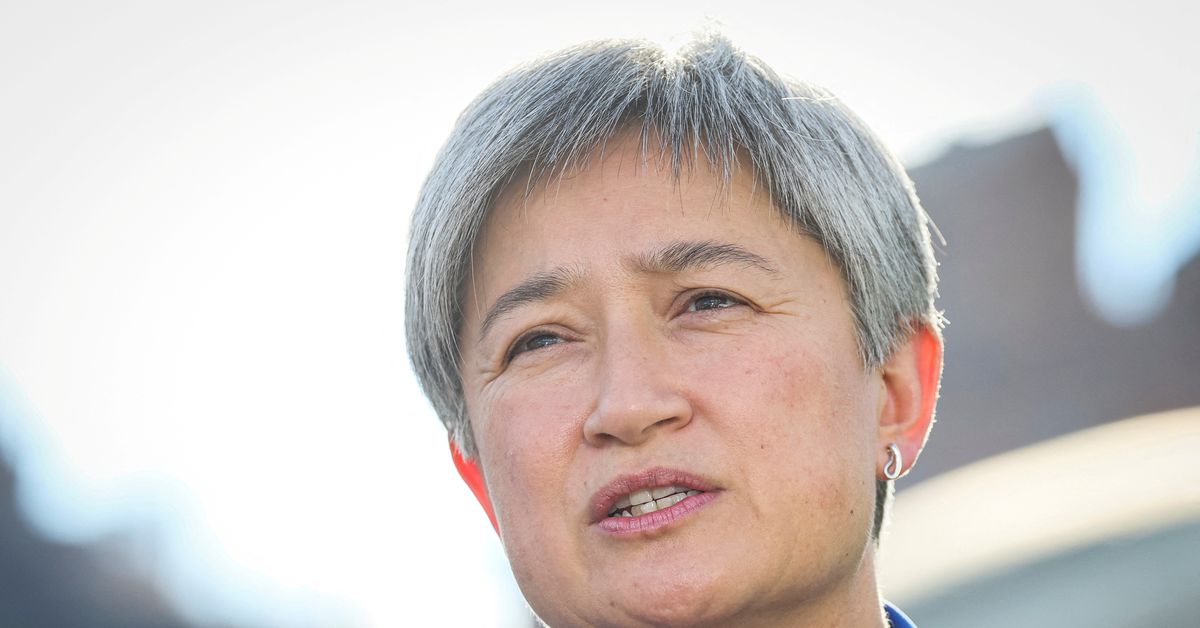 SYDNEY, Sept 23 (Reuters) – Australia is aiming for a stable relationship with China despite differences in particular on trade, Australia’s foreign minister said, as she called on China to use its influence as a great power to help end the war in Ukraine.

Australia’s ties with its largest trading partner are at a low after disputes over a number of issues including the origins of the COVID-19 pandemic, trade and Australian accusations of Chinese interference.

“I think it is a long road on which many steps will have to be taken by both parties to a more stable relationship,” Foreign Affairs Minister Penny Wong told reporters after meeting her Chinese counterpart, Wang Yi, on Thursday on the sidelines of the U.N. General Assembly in New York.

“In terms of issues of difference, obviously first amongst them is the issue of trade blockages, and that is the issue I focused on at the outset,” she said.

Wong said her meeting with the Chinese foreign minister was constructive and she urged China, as one of the five permanent members of the U.N. Security Council (P5), to use its influence to help end the Ukraine crisis.

“China is a great power … We encourage China as a P5 member with a special responsibility to uphold the U.N. charter to use its influence to end the war,” she said.

She said Russia’s invasion of Ukraine was illegal and President Vladimir Putin’s threat to use nuclear weapons was “unthinkable and irresponsible”.

Wong said in her talks with Wang Yi she had raised the issue of Australian journalist Cheng Lei and blogger Yang Hengjun, who have been detained in China and face espionage charges.

Thursday’s meeting with Wang Yi, the second in three months, comes as the recently elected Labor government looks to rebuild ties after a sharp deterioration during the term of the previous conservative government.

Deputy Prime Minister Richard Marles said this week “there was a belligerence in the way in which the former government spoke” and his government was looking to change the tone.

(This story has been refiled to add minister’s full name in paragraphs 8, 9)