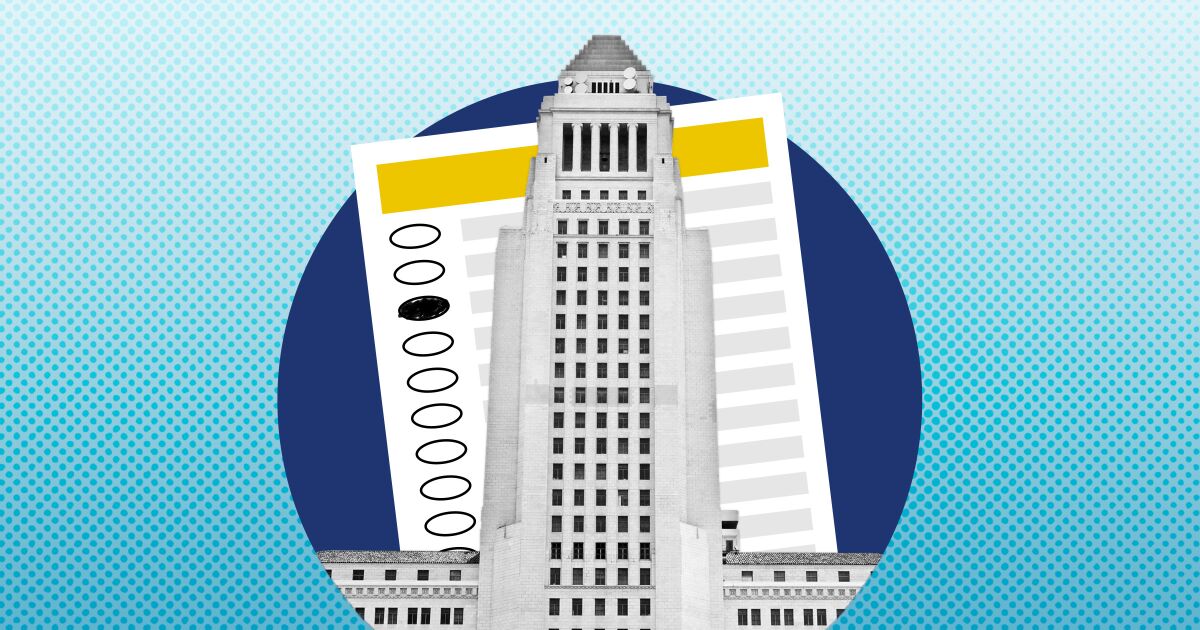 Los Angeles’ first new mayor in nearly a decade will be decided Nov. 8, as Rep. Karen Bass and Rick Caruso face off in a head-to-head matchup.

The six-term congresswoman finished with a seven-point lead over the real estate developer in the crowded June primary. All three citywide offices — mayor, city attorney and city controller — will be up for grabs in November, setting the stage for the most significant turnover in political leadership at City Hall since 2013.

Eight of the city’s 15 City Council seats were also voted on this year. Four of those races were decided in the June primary and four will continue on to November runoffs.