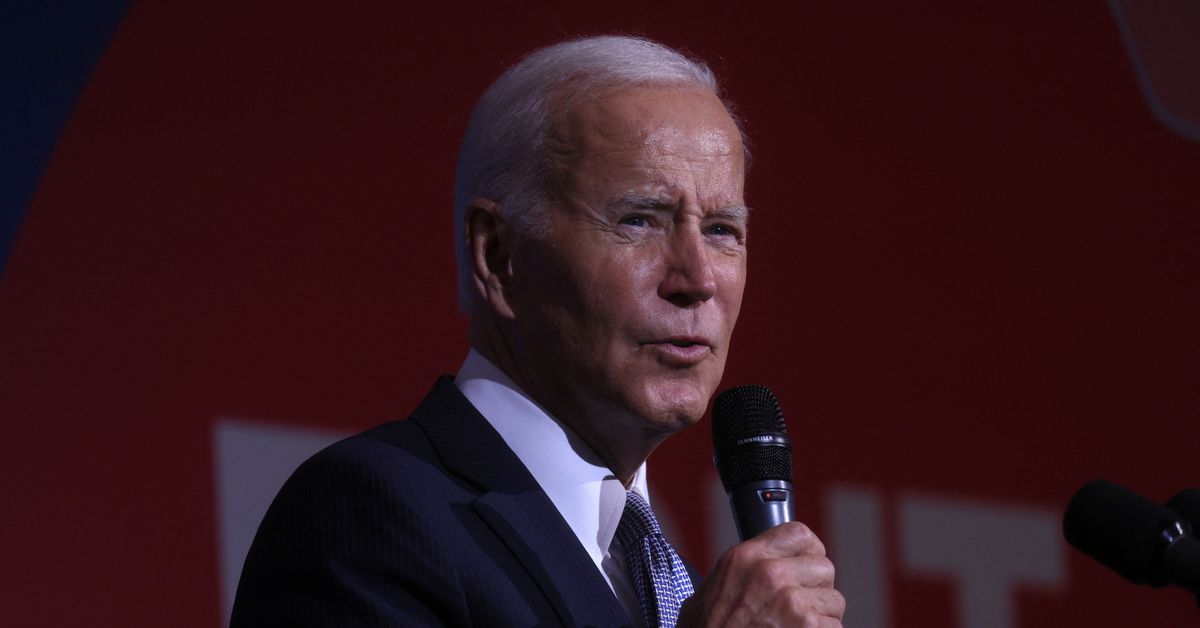 The two leaders met on the sidelines of the United Nations General Assembly. Marcos, son of the late Philippine President Ferdinand Marcos, took power in June.

Biden said as the two men began their talks that he wanted to talk about the South China Sea, where China is exerting its influence, as well as COVID-19 and renewable energy. He thanked Marcos for opposing Russia’s war in Ukraine.

“The role of the United States in maintaining the peace in our region is something that is much appreciated by all the countries in the region and the Philippines especially,” Marcos said.

The Philippines is a key ally in of the United States and vital strategically in case of any U.S. need to defend Taiwan militarily from Chinese attack, given its geographical position.

The United States is keen to arrange greater access to bases in the Philippines given the need to prepare for that contingency.

Manila’s ambassador to the United States, a relative of Marcos, told Japan’s Nikkei newspaper this month the Philippines would let U.S. forces use the Southeast Asian nation’s military bases in the event of a Taiwan conflict only “if it is important for us, for our own security.”

The meeting with Biden underlines the stunning turnaround in fortunes for the disgraced former first family of the Philippines, 36 years after Marcos’s father was driven into exile by a “people power” uprising.

The new president is on his first trip to the United States in 15 years. He is the subject of a U.S. contempt-of-court order for refusing to cooperate with a Hawaii court that ruled the Marcos family must pay $2 billion of plundered wealth to victims of abuses during his father’s martial law era.

He has rejected allegations his family stole from the treasury and has diplomatic immunity as head of state, something stated by U.S. Deputy Secretary of State Wendy Sherman during a visit to the Philippines in June.

Gregory Poling, a Southeast Asia expert at Washington’s Center for Strategic and International Studies think thank, said the meeting with Biden was a sign that the Biden administration was serious about deepening the long-standing U.S. alliance with the Philippines.

Reporting by Steve Holland in New York and David Brunnstrom in Washington; Writing by Doina Chiacu;