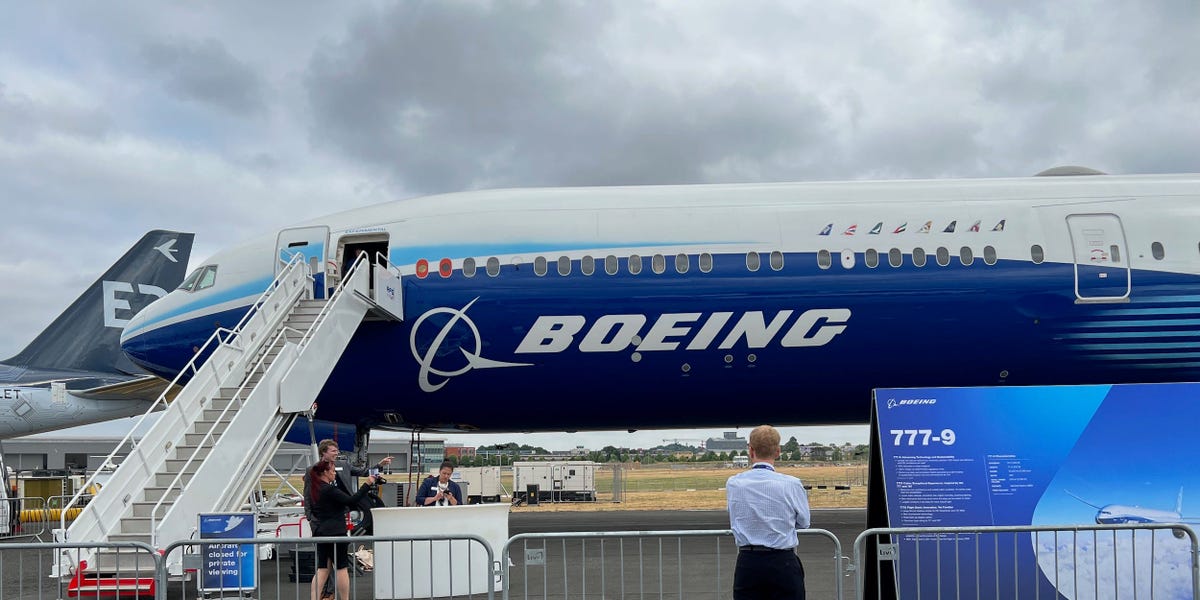 The Securities and Exchange Commission said Thursday that it Boeing has agreed to pay a $200 million penalty to settle charges that it failed to disclose to investors problems with the company’s 737 Max airplane that resulted in two deadly crashes between 2018 and 2019.

In 2018, the 737 Max Aircraft, operated by Lion Air, crashed in Indonesia. At the time, the SEC said, Muilenburg was aware of safety issues but suggested to investors — and the public — that the crash was the result of errors made by the pilot and poor aircraft maintenance by approving a company press release that withheld information that pointed to safety problems with the aircraft.

All 189 people on board the Lion Air flight died, Insider reported.

After the 737 Max, run by Ethiopian Airlines, crashed in its home country in 2019, the SEC said Muilenburg and the company continued to mislead investors about the safety of the aircraft. That crash resulted in the death of 157 people from 35 countries, according to CNN.

About six weeks after the Ethiopian Airlines crash, Muilenburg told reporters that “there was no surprise or gap . . . that somehow slipped through [the] certification process,” related to a flight control system despite being aware of information that indicated awareness of problems with the certification process, the SEC said.

In its statement, SEC Chair Gary Gensler said, “there are no words to describe the tragic loss of life brought about by these two airplane crashes. “In times of crisis and tragedy, it is especially important that public companies and executives provide full, fair, and truthful disclosures to the markets.”

He added, “The Boeing Company and its former CEO, Dennis Muilenburg, failed in this most basic obligation.”

Boeing and Muilenburg have consented to the SEC’s cease-and-desist orders without admitting to the SEC’s findings that they purposefully violated antifraud provisions.