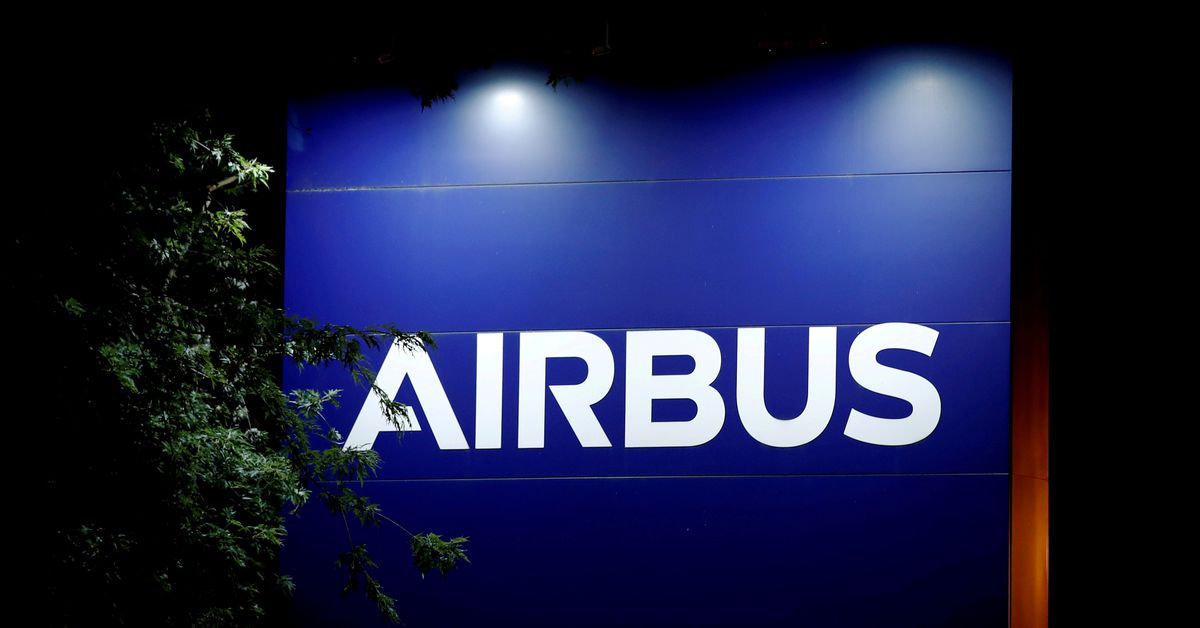 A logo of Airbus is seen at the entrance of its factory in Blagnac near Toulouse, France, July 2, 2020. REUTERS/Benoit Tessier

The new order for 40 jets was on top of the bulk order for 292 aircrafts announced in July, an Airbus spokesperson said.

Boeing’s (BA.N) Chief Executive Officer Dave Calhoun said earlier this week the outlook for selling planes to China in the next one or two years was negative. The 737 MAX has not flown commercially in China since March 2019, when it was grounded after two fatal crashes. read more