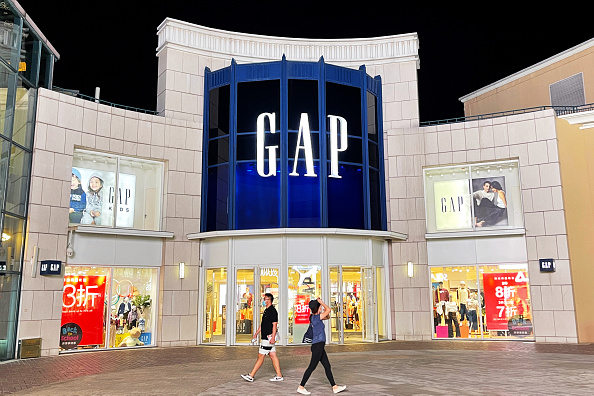 According to Baozun, the firm’s wholly owned subsidiary, White Horse Hongkong Holding Ltd., will acquire all of Gap’s equity interests in the Greater China area, which includes its mainland China and Taiwan businesses.

The primary size of the acquisition amounts to $40 million and is subject to adjustments of up to $50 million. The acquisition is expected to be completed in the first half of 2023.

“We will develop the Gap brand in the international market through a low-cost, asset-light model,” a Gap China spokesperson told WWD.

“Under the agreement and with regulatory approval, Baozun will manage and operate the Gap brand and business in Greater China, including Gap stores, staff, partner relationships and assets,” the spokesperson said.

As a part of the agreement, Gap has also granted Baozun exclusive rights to design, manufacture, promote and distribute all Gap products in the Greater China area. The deal is valid for an initial 10-year period and can be renewed twice every five years.

The deal comes as Gap is mired by slumping sales at its flagship brands in recent years. According to the company’s second-quarter results, operating losses racked up to $49 million while net sales dropped 8 percent to $3.86 billion compared to the same time last year.

According to local media reports, by August, Gap had already shut down stores in more than 15 cities, including Beijing, Shanghai, Guangzhou, Shenzhen and Hangzhou.