ASTANA – The National Bank of Kazakhstan and the People’s Bank of China signed a cooperation memorandum that allows for the development of yuan-based mutual settlements in Kazakhstan, according to a Sept 21 press statement from the National Bank. 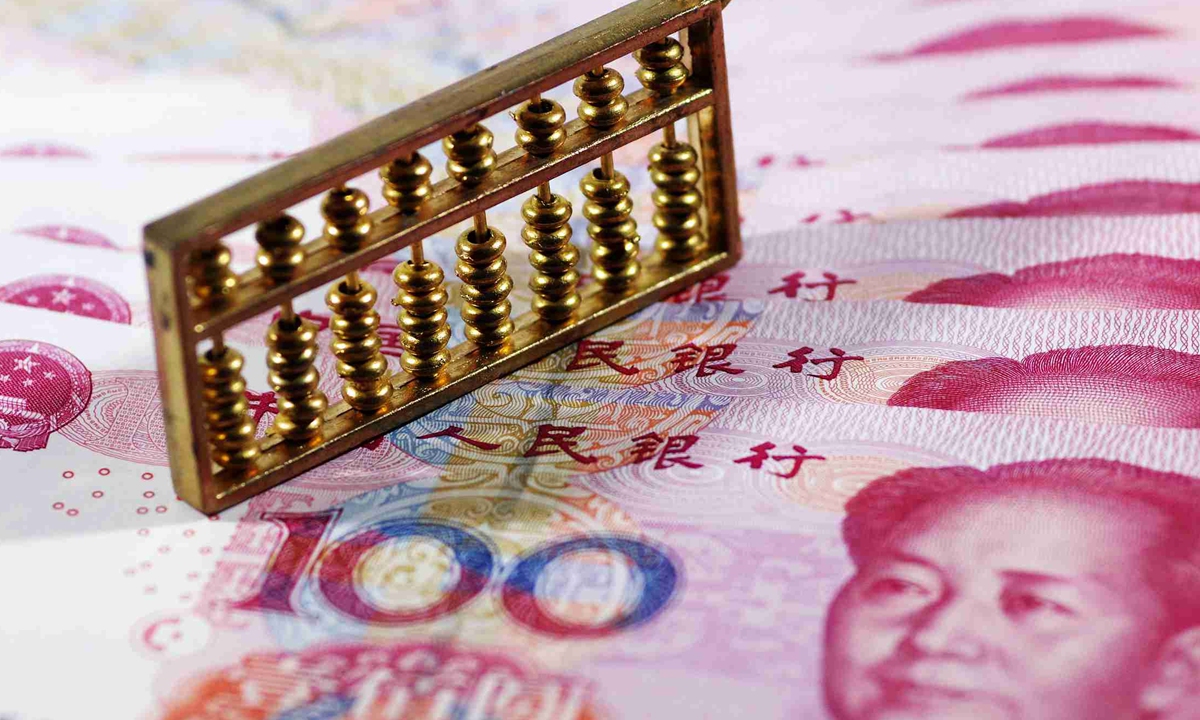 China is one of Kazakhstan’s biggest trade partners, accounting for 22.6 percent of the country’s foreign trade, according to Kazakh State Revenue Committee. Photo credit: Global Times

According to the statement, the memorandum enshrines the agreements of the central banks on the clearing and exchange of data on the development of cross-border settlements in national currencies.

“The signing of the memorandum marks a new step in the development of the Kazakh-Chinese cooperation in the financial sector. It will contribute to the wider use of national currencies in cross-border settlements and the intensification of mutual trade and investment activities,” the bank statement reads.

The agreement comes just several days after the visit of Chinese President Xi Jinping to Kazakhstan, his first foreign visit since the start of the pandemic.

In August, the Economic Research Institute reported that Kazakhstan’s trade turnover with China reached a record-breaking $11.26 billion in the first six months of this year.