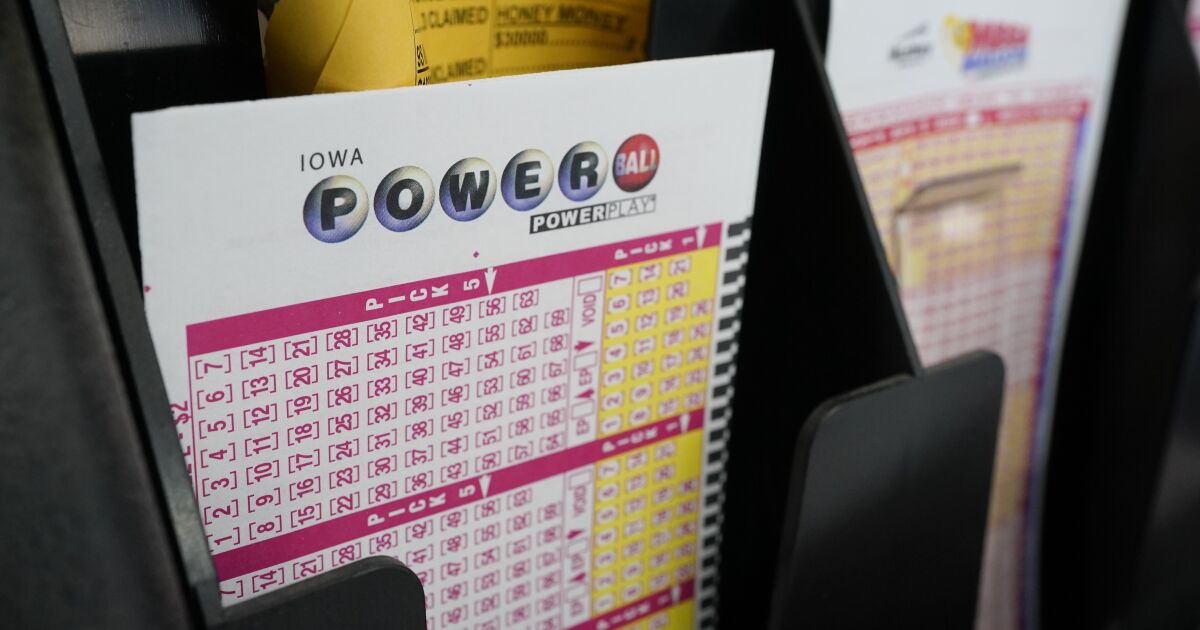 Should you find yourself with the winning ticket for Monday’s record-setting Powerball jackpot drawing, you will be $1.9-billion richer.

At least on paper.

Assuming you take the lump sum — a debatable strategy — taxes will eat up nearly $1 billion, leaving you with an estimated $929.1 million in cash, according to Powerball. No one won the jackpot for Saturday’s drawing, marking the 40th drawing without a winner.

If you end up with that money burning a hole in your pocket, here are a few things you will be able to afford.

Major League Soccer Cup champion Los Angeles Football Club could be yours for around $900 million, according to Sportico.

As of September, the club was the most valuable team in the MLS, beating out the L.A. Galaxy by $35 million.

But act fast: the 8-year-old team on Saturday won its first MLS Cup, which is sure to spike its value.

Sadly, no MLB, NFL, NBA or NHL franchise in Los Angeles will be within your reach. The Rams command a $6.2-billion price tag, while the Lakers are worth nearly $6 billion. The Dodgers are worth around $4 billion.

While owning the Lakers, Clippers, Rams, Chargers or Kings does not appear feasible without some savvy investing and incredible returns, a few of those teams could play on courts or fields bearing your name.

The naming rights for Crypto.com Arena (formerly Staples Center) and SoFi Stadium were recently sold for $700 million and $625 million, respectively.

Business software company Intuit paid $500 million to put its name on the under-construction Intuit Dome in Inglewood, where the Clippers will play in 2024.

You might have to wait a couple of decades before you see your name in lights, however, as both Crypto.com and SoFi struck 20-year naming rights deals.

The most expensive Los Angeles home on the market

You may be looking to spend your newfound fortune on something a little more practical, like a new home.

The most expensive home on the market in Los Angeles will be well within your budget, at $165 million, according to Redfin.

The 56,600-square-foot home at 594 S. Mapleton Dr., dubbed “The Manor,” is located next to the Los Angeles Country Club in Holmby Hills.

“From bowling alleys to beauty salons, rolling lawns to rose gardens, a legendary library to professional screening room: the options are vast and endless,” Redfin touts.

It has been on the market for nearly a year, so sellers are likely motivated, and you might be able to shave off a million or so.

While you’re in the market, you could also consider buying El Pollo Loco. Not a location, not a few locations — the whole company, with nearly 500 restaurants.

The Costa Mesa-based chicken chain, which is traded under the symbol LOCO, has a $404.8-million market capitalization and an estimated $602.7-million enterprise value, according to Yahoo Finance.

It reported revenue of $458 million in the past 12 months.