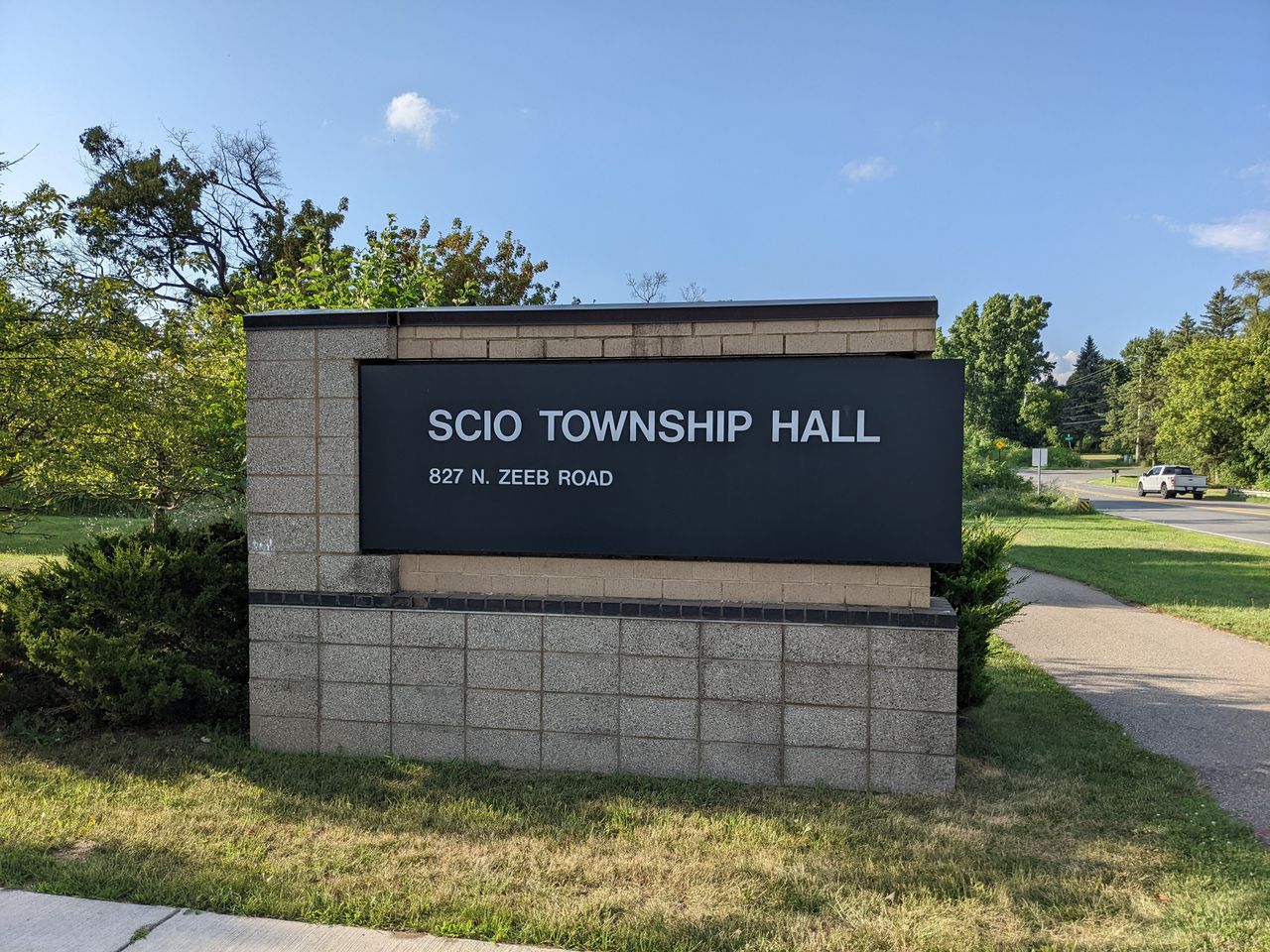 WASHTENAW COUNTY, MI – A Washtenaw County judge on Wednesday, Sept. 21 dismissed a lawsuit filed by Scio Township’s elected clerk against the rest of the township board.

Clerk Jessica Flintoft had alleged in legal proceedings that her colleagues had illegally limited her authority under Michigan law, interfering with efforts to remedy what she says is a critically understaffed township financial team.

He declined to wade into the question of whether they were wise actions for the elected body to take.

“It’s frankly none of my business,” Connors said, adding they were the concern of township officials and voters, not the court.

Flintoft’s attorney Mark Magyar had argued the case using a 1987 Michigan Court of Appeals decision involving a dispute over who should receive township mail and where meetings minutes where to be typed in Livingston County’s Green Oak Township. In that case, the court did vacate township resolutions that it said interfered with the township clerk’s ability to perform her required duties.

But Connors said while delivering his ruling he found the last paragraph of the 35-year-old opinion the most profound.

In it, appeals court judges said they wished to register their dismay that because of “a squabble between township officers,” the parties had spent $15,000 on legal representation and burdened the courts.

“We view this as an affront to the legal system and the township’s taxpayers and an embarrassment to the parties. We hope that in the future such divisive conduct can be set aside in favor of more productive behavior,” Connors said, quoting the opinion.

Wednesday marks the third time this year Connors has declined to overturn decisions made by Scio leaders. In February, he dismissed a residents’ lawsuit challenging the legality of a measure that doubled the township supervisor’s pay.

And in April, he declined to grant a motion in Flintoft’s case asking him to intervene to preserve a disputed township financial staffing contract, saying it was inappropriate for a judge to “micromanage” an elected municipal body.

Read more: Judge rules against Scio Township clerk in lawsuit against her own board

After Wednesday’s ruling and another legal defeat, the clerk did not concede.

“I plan to appeal today’s decision. The (Scio) Board of Trustees has violated the law, infringing on my statutory duties as the township’s elected clerk. The board continues its dangerous disassembling of the checks and balances over public monies,” she said in a statement.

Magyar asked the judge on Wednesday to overturn two township resolutions setting job descriptions for the township supervisor and administrator, which he said amounted to “usurping duties” that belonged by law with the clerk, who must keep custody of township records.

He pointed to events following the hiring of interim administrator James Merte in May at a meeting Flintoft could not attend due to illness. Merte contacted the company providing the township’s record-keeping software and gained administrative access, removing Flintoft’s access, Magyar said, pointing to records of the change.

“She raised all heck about it,” Magyar said, explaining that read/write access was restored after Flintoft filed an amended lawsuit in court on May 19. But, the attorney said, Flintoft still lacks administrative privileges, limiting authority he said the clerk should have over the virtual books by law.

Magyar also said Flintoft should have the authority to recommend candidates for a township finance director position, which has been vacant since November of last year and whose duties have been filled with a “patchwork” of unqualified staff members, limiting the clerk’s ability to complete her duties.

Michael Homier, an attorney representing the township board, in turn argued the clerk was attempting to improperly expand the definitions of her duties prescribed to her under the law.

“The judiciary is not the place to settle political scores or grievances,” he said. “That’s what this is.”

Homier said few records are held exclusively by the clerk, pointing out they are available for the public to request under the Freedom of Information Act and for other township departments to use. As for the hiring of staff, that amounted to a “policy dispute” within the township, and the proper remedy was the ballot box at the next election, he said.

While Magyar disagreed with that characterization, Judge Connors seemed to find it persuasive, saying he found no legal basis to do what the clerk was requesting, while also acknowledging it seemed likely the case would go to appeal.

More from The Ann Arbor News: