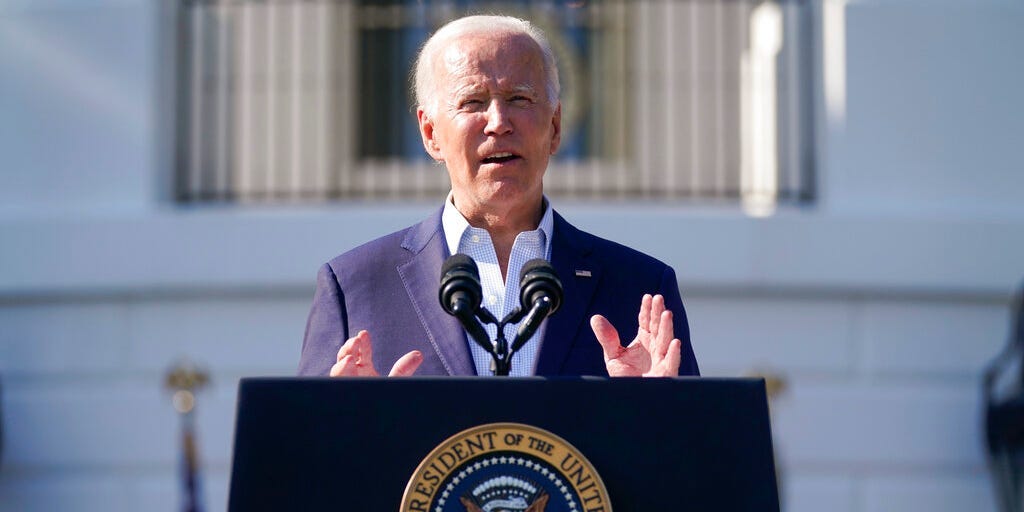 Those with federal student debt received good news last month when President Joe Biden announced that he would be canceling $10,000 to $20,000 for federal borrowers borrowers making less than $125,000 annually.

Private borrowers, however, are not eligible for government relief, and things could potentially get worse for them.

That’s because the Federal Reserve raised interest rates again this week by another 0.75%. Private student loans can have fixed or variable interest rates, and as the Fed raises rates, those with variable interest rates will end up paying more. For some, it could result in a spiral known as interest capitalization in which accrued interest is added to the original loan balance, and future interest grows based on that higher amount. Biden has put out a plan to limit the capitalization and prevent cases like Daniel Tapia, who borrowed $60,000 in private loans but now owes $86,000, even after two decades of repayment.

All federal student loans taken out in 2006 or later have fixed interest rates, meaning that it never changes as long as you have the loan. That means existing federal loans are unchanged, although new loans taken out after the hike will be subjected to a higher fixed rate. Additionally, the current federal student loan payment pause extends until the end of the year, so no interest will accrue before then.

The exact increase on private loans with variable interest rates, however, depends on one’s benchmark. As of this week, average private student loan fixed rates range from 3.22% to 13.95% and 1.29% to 12.99% for variable rates, according to Bankrate. Unlike on a federal loan, the interest rate one receives on a private student student loan is also determined by their credit score or financial history, like a car loan — meaning an exact monthly payment is up in the air for many.

While refinancing to a private student loan might make sense for some borrowers — doing so could offer lower monthly payments at a lower interest rate — it could also block their eligibility for Biden’s federal relief.

Insider previously spoke to May, a borrower with private student loans who requested her last name be withheld for privacy. She said that while she has both federal and private loans, the majority of her balance is private and she was disappointed she could not receive further relief.

“The relief is just a tiny drop in the bucket, and I’m really hoping for more down the line,” May said. “Maybe this will open up discussion about canceling private loans, or a future where the federal government can actually regulate private loan companies and lenders.”

She said the high interest rates have been particularly hard for her to manage her student-loan balances — an issue both private and federal borrowers have expressed because accruing interest can make it difficult to touch the original balance borrowed.

While borrowers with private loans cannot qualify for Biden’s loan forgiveness, those with commercially-held loans within the Federal Family Education Loan (FFEL) program might have a chance. Per current guidance from the Education Department, those borrowers can consolidate their loans in the federal direct loan program to apply for Biden’s relief when an application becomes live in early October, and it is also “assessing” whether to make those borrowers automatically eligible without requiring consolidation.