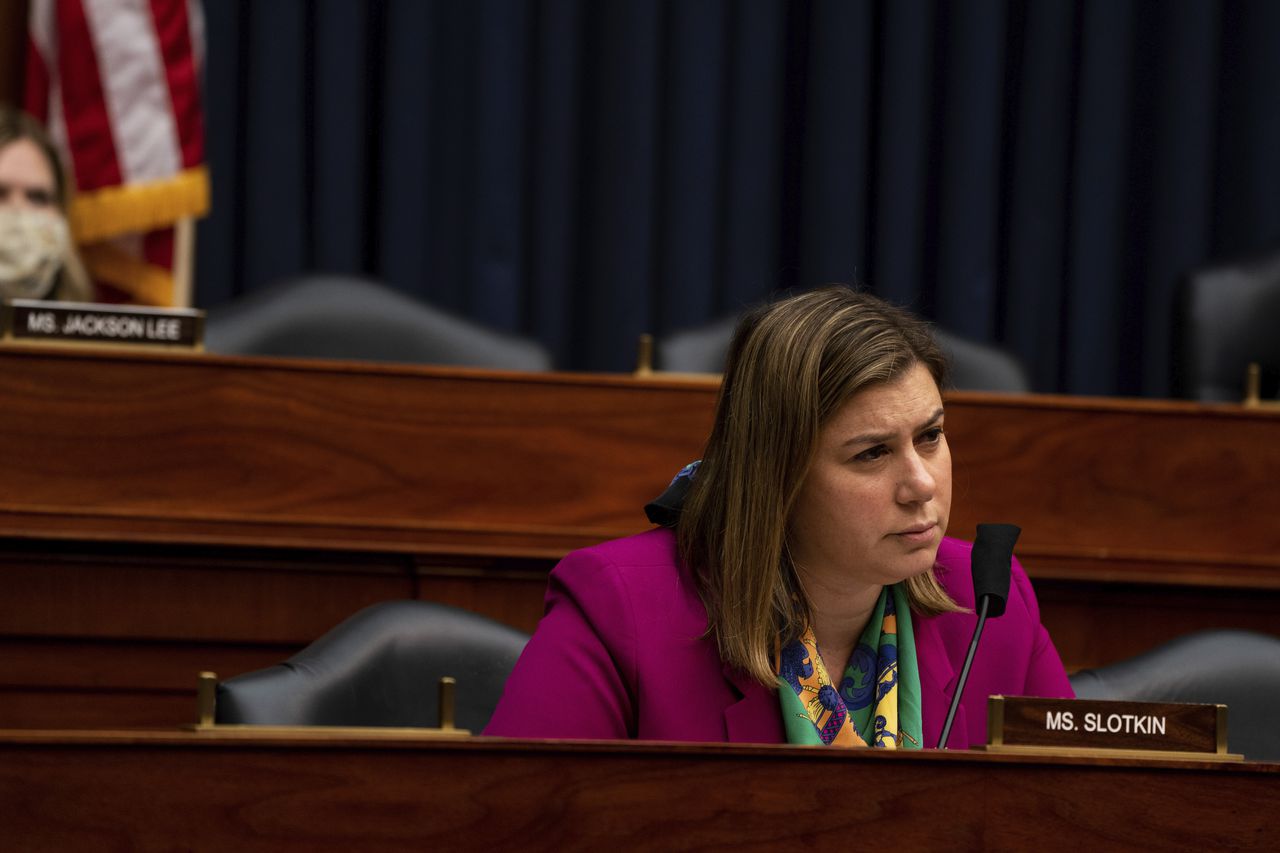 U.S. Rep. Elissa Slotkin is reportedly leasing a residency in Lansing’s Old Town neighborhood from a medical manufacturing firm executive and donor to her congressional campaign, as confirmed by multiple sources.

The firm, Niowave, Inc., is a Lansing-based business which manufactures medical radioisotopes. Jerry Hollister, a member of Niowave’s board and director of government relations for the firm, is the official owner of the condo which Slotkin, D-Holly, is renting according to a copy of the lease obtained by MLive.

Hollister has also donated $1,850 to Slotkin’s congressional campaign throughout her career in small dollar amounts, according to her campaign.

News of this has led for some conservative groups – as well as the campaign for Sen. Tom Barrett, R-Charlotte, who Slotkin will face off against in the November midterms – to question the nature of the relationship between Hollister and Slotkin, saying that his company has benefitted from her time in office.

“Elissa Slotkin’s sham residence in Lansing makes it clear to voters that she only has her own self-interests in mind,” said Gustavo Portela, communications director for the Michigan Republican Party. “She cannot be trusted to independently represent the Michiganders of District 7 while she actively maintains a relationship as the Lansing lessee of an East Coast lobbyist, whose own business Slotkin boosted when she supported a program that awarded the company millions of dollars in grants.”

The grants which Portela is referring to comes from a letter sent to the National Nuclear Security Administration (NNSA) signed by a bipartisan group of lawmakers – including Slotkin and U.S. Rep. John Moolenaar, R-Midland – in December 2020 which commends the organization for its molybdenum-99 program. That letter, however, does not mention Niowave or any other companies.

Roughly a year after that letter was sent to the NNSA’s acting administrator, Niowave received a $13 million contract to support the commercial production of molybdenum-99, which the U.S. Department of Energy labeled as a “critical medical isotope.”

Jason Roe, a strategist with the Barrett campaign, said that even though Niowave wasn’t explicitly mentioned within the letter Slotkin signed it still benefitted.

He said Hollister was the circulator of the letter, though the Slotkin campaign maintains the original circulator was U.S. Sen. Debbie Stabenow, D-Lansing.

“Certainly, from an optics standpoint – there’s probably 400,000 residents in the 7th Congressional district,” Roe said. “The idea that the only one she could find was one owned by a lobbyist that she had a relationship with doesn’t look great. … She holds herself up as this do-gooder centrist, but I would say her behavior shows the hubris of many politicians.”

In an email sent to MLive, Hollister said he checked with Lansing City Clerk Chris Swope to determine if keeping his voter registration at that property was allowed, noting that Swope confirmed it was.

Documents obtained by MLive confirm Slotkin does live in the neighborhood on a 7-month lease which began on April 15 and is set to expire Nov. 15, just days after the midterm election. Slotkin pays $2,000 a month in rent to Hollister according to those same documents. The lease is also signed by Slotkin’s husband Dave Moore, who is listed as a tenant on the document.

Lynsey Mukomel, spokesperson for the Slotkin campaign, said in a statement that Slotkin is simply leasing the property from Hollister and has “never done anything in Congress that inappropriately benefits his company.”

“Because Tom Barrett and his campaign are desperate to change the news cycle, he and his friends in Washington are attempting to falsely insinuate that there is an inappropriate relationship between the Congresswoman and her landlord — even including ‘living with’ him,” Mukomel said. “To be clear, this is patently false, a salacious allegation, and is far beneath the voters of this district. Instead of spreading lies, Tom Barrett should act like a leader and focus on the issues that matter to the people he hopes to represent.”

Sources indicated that due to the volatility of the real estate market between the end of 2021 and beginning of 2022, Slotkin chose to rent rather than buy a home in the district.

“I have never lived with Rep. Slotkin,” the affidavit, signed by Hollister on Wednesday, Sept. 22, states.

Hollister told MLive that he and Slotkin met in 2018 at an MLK Breakfast when Slotkin was first running for Congress, unaware of who she was at that point. Given that he and his wife knew they were purchasing a second home in Connecticut, Hollister said that he and Slotkin had “early conversations about renting the Lansing property while we were gone, prior to ever becoming aware that Rep. Slotkin was looking to move to Lansing.”

As to the idea that he is a lobbyist, Hollister was vehement he was not, saying that Niowave “isn’t a lobbying entity, and doesn’t have any lobbyists registered to lobby on its behalf at either the federal level or in Michigan.”

He added that the move to Connecticut was largely predicated on wanting to be closer to family, as his wife’s family lives on the east coast and his two children go to college in New England.

In a follow-up email, Hollister indicated that he is currently considering hiring an attorney for a libel suit against claims he has ever lived with Slotkin since she first leased the property to her, saying “not only her campaign is getting smeared, but my reputation can be affected, which could affect my consulting opportunities.”

After near extinction, Kirtland’s warbler could replace robin as Michigan’s official state bird