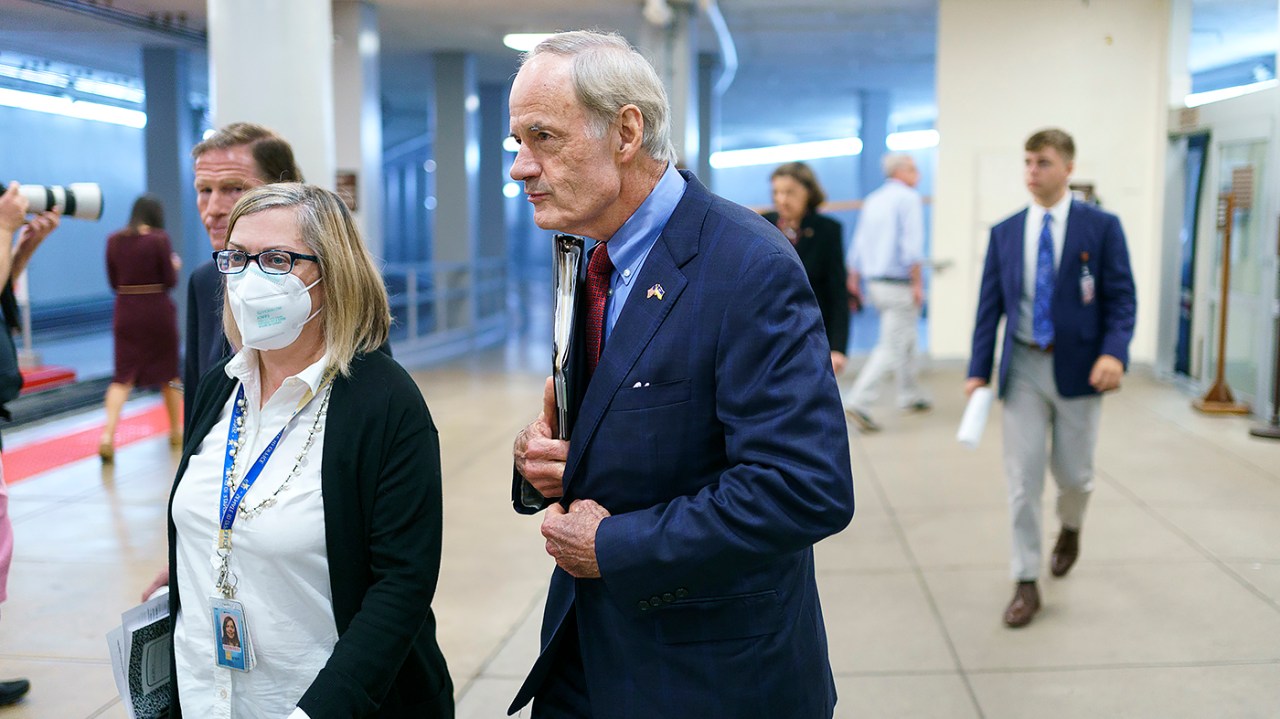 “As a result, Senator Carper will no longer attend COP27, and will instead isolate and quarantine in accordance with public health guidelines,” a spokesman for Carper said in a statement. “The Senator is thankful to be fully vaccinated and double boosted and looks forward to getting back to work as soon as it is safe for him to do so.”

Carper, who also attended the 2021 COP26 summit in Glasgow, Scotland, announced in late October that he would be part of a delegation of senators attending the conference, with plans to tout the climate provisions of the Biden administration’s signature Inflation Reduction Act.

The environment committee chair was also part of a group of Democratic members of Congress who earlier this week signed onto a letter urging President Biden to engage with the Egyptian government around controversies over its human rights record.

“This includes ensuring that both participants and observers, including groups critical of the government, have access to engage and express their positions freely at COP27,” they wrote. “This simply cannot occur with the unprecedented detention of leading environmental activists and prominent political prisoners.”

Carper is also one of several congressional Democrats urging Biden to sign onto the Global Memorandum of Understanding on Zero-Emission Medium- and Heavy-Duty Vehicles at COP27, an international, non-binding memo that would set a goal of 30 percent zero-emission new vehicles by 2030 and 100 percent by 2040.

“We believe United States participation in the Global MOU will send clear market signals to industry,” they wrote.