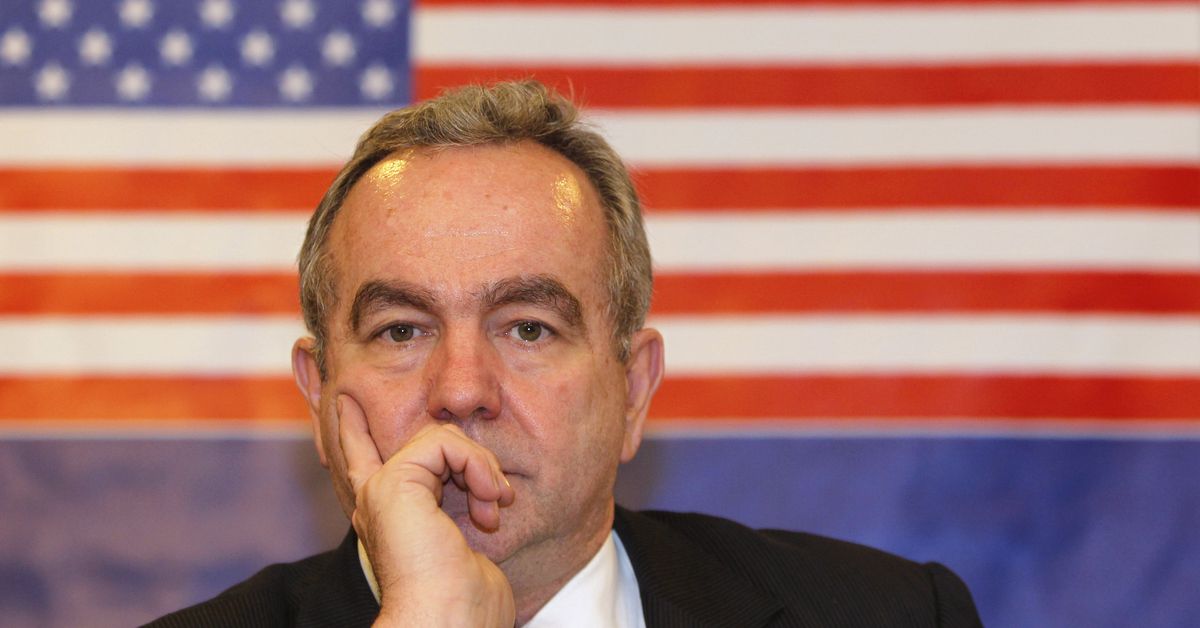 U.S. Assistant Secretary of State for East Asian and Pacific Affairs Kurt Campbell listens to a media question during a joint news conference after his meeting with Philippine foreign affairs and defence officials at a hotel in Manila December 12, 2012. REUTERS/Cheryl Ravelo

WASHINGTON, Sept 22 (Reuters) – China’s ambitions in the Pacific are a concern for some Pacific Island leaders, White House Indo-Pacific coordinator Kurt Campbell said on Thursday, but a growing U.S. partnership with allies in the region aims to address issues such as climate change, health and technology links.

Campbell spoke after U.S. Secretary of State Antony Blinken hosted a meeting with foreign ministers from the partners in the blue pacific (PBP)- a group formed in June that includes the United States, Australia, Japan, New Zealand and the United Kingdom.

U.S. officials briefing reporters on the meeting said Canada and Germany intended to formally join the initiative, which seeks to coordinate assistance to the strategically vital region in the face of competition from China.

“I think as we’ve seen in some instances, clearly China has ambitions in the Pacific, some of which have caused concern among Pacific Island leaders,” Campbell said. But he said the group’s agenda would be guided by Pacific Island countries’ needs.

“When we engage with Pacific Islanders one of the first things that they say is that for us national security really involves our environment and how climate change is an existential issue for them,” Campbell said.

The Blue Pacific event, held on the sidelines of the U.N. General Assembly in New York, comes ahead of a Sept. 28-29 summit U.S. President Joe Biden plans to host with Pacific island leaders.

The Biden administration has said that summit reflects its commitment to Pacific Island countries, whose leaders said this month Washington should accept their priorities, making climate change – not superpower competition – the most urgent security task.

Campbell added that the group was also working on increasing connectivity among island states.

He said the United States, Australia and Japan had been involved in a number of efforts to advance undersea cables in the Pacific and added, in apparent reference to the summit, “we’ll have more to say about this next week.”

Campbell said two of the initiatives the Quad group of countries – the United States, Japan, India and Australia – wanted to focus on in the Pacific were maritime domain awareness and increasing communication links among island states with countries like Japan, Australia and India.

“That can only be accomplished through the laying of … undersea cables. And so, I think the challenge is before us,” he said. “We think it’s important, and it will require financing and capacity, not just of any one state, but our combined efforts together.”

In a separate meeting, Blinken and his South Korean and Japanese counterparts affirmed a shared commitment to support Pacific Island countries. A joint statement said they pledged to look at ways to better help the island nations access climate finance and reaffirmed support for their efforts to boost maritime security and fisheries protection.