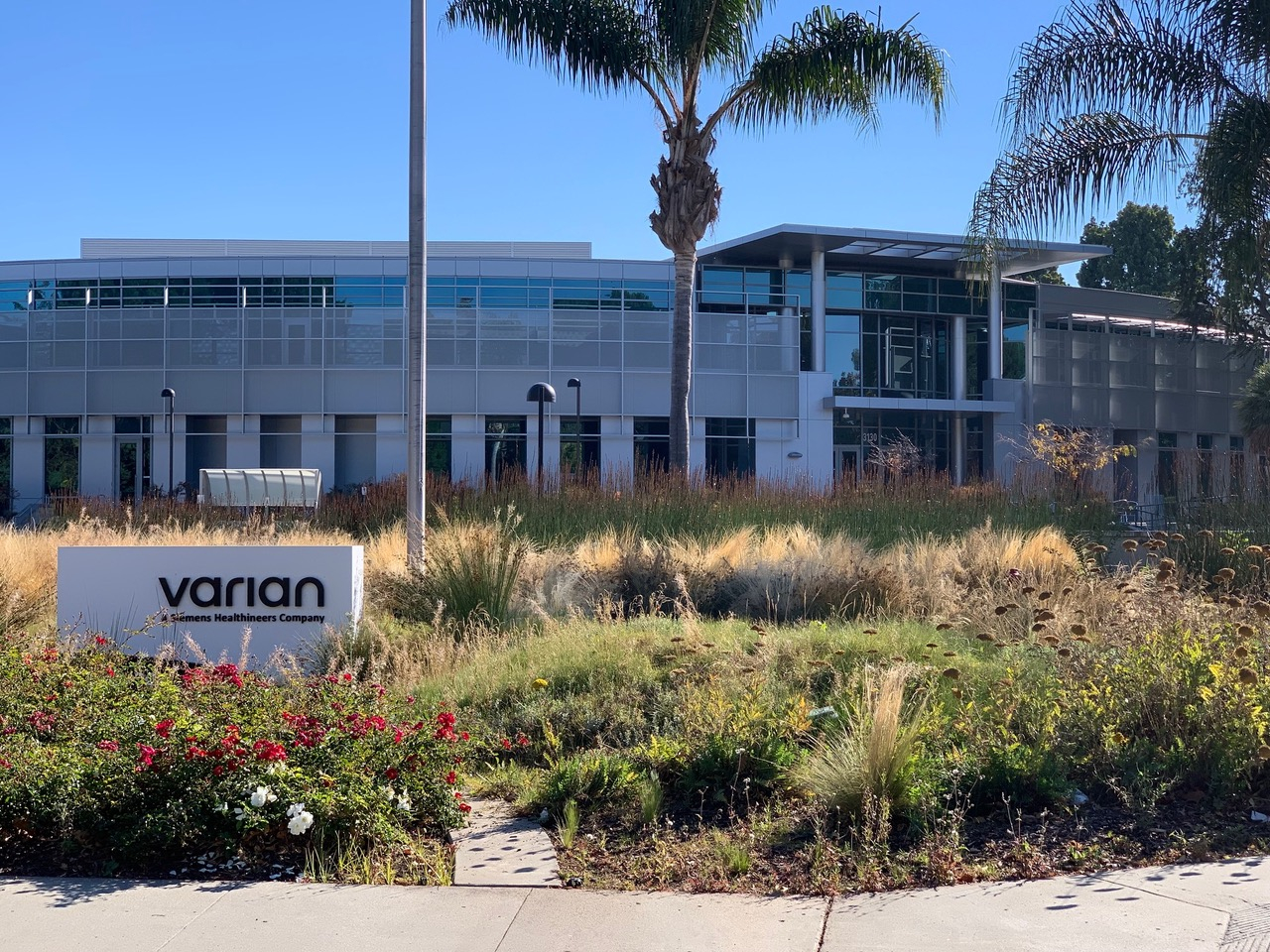 Palo Alto voters offered the City Council a financial lifeline on Tuesday night when they overwhelmingly approved the city’s business tax and emphatically affirmed its historic practice of transferring funds from the gas utility to pay for basic city services.

By approving Measure K and Measure L, in both cases by huge margins, voters have significantly brightened the financial outlook at City Hall after two years of uncertainty. Even though city revenues have largely rebounded after taking a hit during the pandemic, the current budget relies in part on one-time sources such as federal grants to fund public safety positions and other basic services. City officials had warned that without new revenue sources, many of the services that had been reinstated over the past year would need to be cut once again.

The two measures sailed through with ease, with Measure K, the business tax, picking up 67% of the vote and Measure L, the gas transfer policy, picking up 77%, with 96% of the precincts reporting.

Keith Reckdahl, who led the Measure K campaign, said the result suggests the fact that people generally trust the local government and think highly of the quality of local services.

“They think the government is doing good things for them and this is their opportunity to help with those things,” Reckdahl said.

The adoption of business tax follows years of debate and intense negotiations with local and regional business leaders. The tax is projected to raise about $9.6 million annually, with proceeds split among three categories: affordable housing, improvements to the rail corridor and public safety. It would apply only to businesses with more than 10,000 square feet of space and it would tax businesses $0.075 per square foot, with taxes capped at $500,000.

The new tax will be far more modest than the one that the council had contemplated earlier this year, when it considered a rate of 12 cents per square foot and exemptions for businesses with less than 5,000 square feet of space. That version, which was expected to raise about $15 million, was scuttled over the course of negotiations between a committee of council members and leaders from the Palo Alto Chamber of Commerce and the Silicon Valley Leadership Group. The two organizations were preparing to campaign against the new business tax but agreed not to oppose it after the measure was scaled back.

Reckdahl suggested that the compromise was key to Measure K’s success. While many residents had hoped that the business tax would bring in more money, a higher rate may have jeopardized the measure with the business community preparing to spend significant sums to defeat it. The city’s prior effort to institute a business tax fizzled in 2009 after businesses came out strongly against it and voters rejected it.

“We got some money. We would’ve wanted to have more, because these are good causes, but better to have a high chance of some money than a small chance of more money,” Reckdahl said.

Council member Eric Filseth, who sits on the council’s Finance Committee, said he was pleased with the results on both tax measures. On Monday night, he was among the council members who declined to support a planned purchase of dinosaur sculptures at the Palo Alto Junior Museum and Zoo, citing his uncertainty about Tuesday’s election results. He was pleased to see early results showing both measures leading by a big margin.

“I think Measures K and L are good for Palo Alto and I think more residents recognize that. I’m glad to see a lot of people agree with that,” Filseth said.

Unlike Measure K, Measure L does not direct funds to any particular program or service. Rather, it allows the city to transfer about $7 million annually from the gas utility to the general fund, which pays for most basic services not relating to utilities. The vote authorizes the city to transfer up to 18% of the gas utility’s revenues to the general fund, consistent with historic practice.

The city was forced to halt the transfer practice in 2020 after a Santa Clara County judge ruled that it amounts to an illegal tax. The council then moved in August to place a measure on the ballot that would explicitly authorize the gas transfer.

“It’s something that people have voted for many years ago and I think a lot of our longtime residents know about it so they’re just reaffirming it,” Vice Mayor Lydia Kou said minutes after the early results were released. “They also see the good that it does for the city, in terms of a lot of the community services and things they enjoy.”

Leah Russin, who ran the Measure L campaign, said the campaign had a clear message: now is not the time to be cutting funding. The measure is particularly urgent at a time when the city is losing federal funding from the pandemic and striving to meet an ambitious climate goal of carbon neutrality. For proponents of Measure L, it helps that the money is coming from fossil fuel that the city is hoping to discourage. And even with the transfers, Russin noted, the city’s gas rates remain cheaper than PG&E.

“We didn’t want to put ourselves in the position of potentially incentivizing people to keep gas appliances,” she said. “That just doesn’t make sense for our city’s climate goals.”

This story will be updated as more information becomes available.