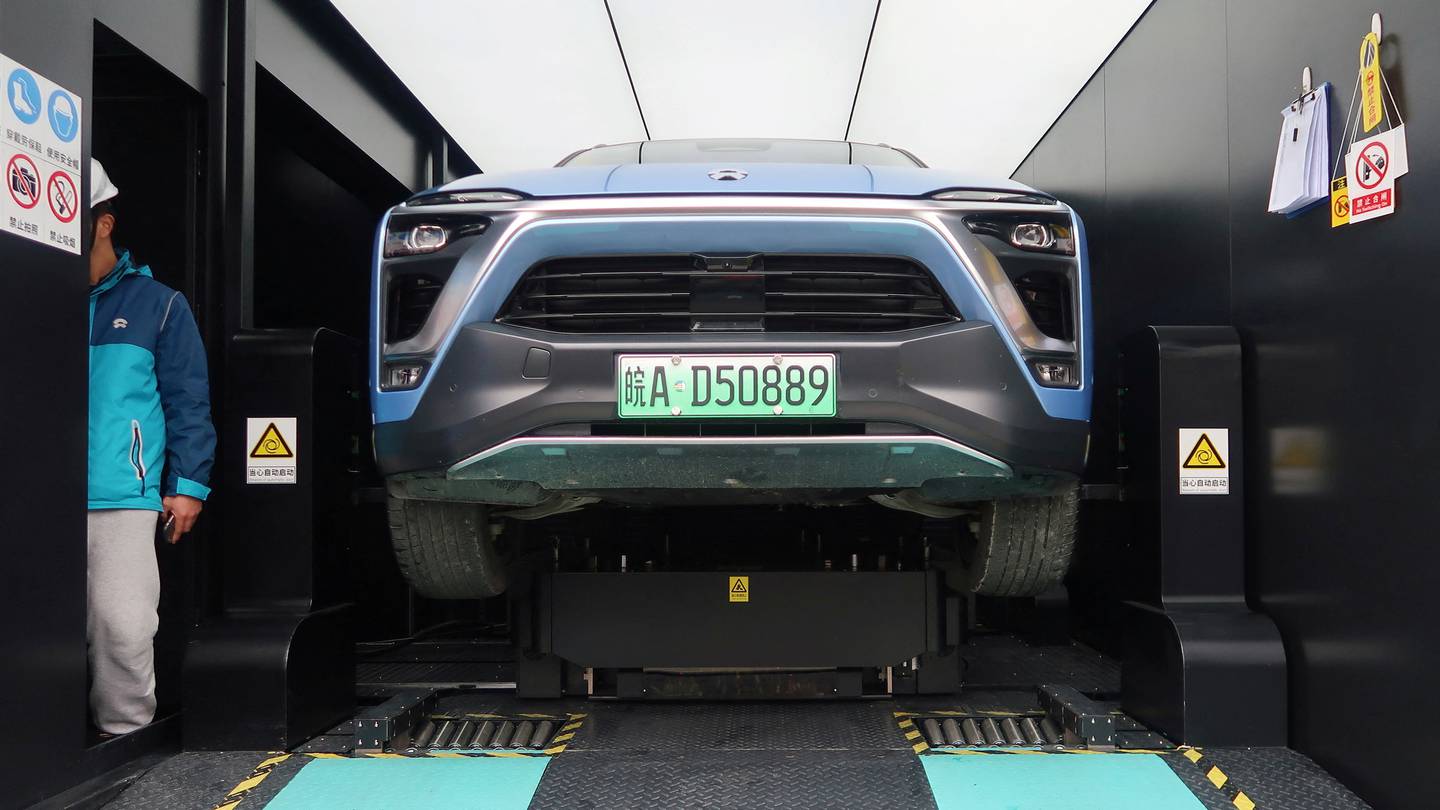 In another sign of the world’s lithium frenzy, Chinese factories that typically make ceramics for bathroom tiles are switching to supply the electric-vehicle battery material instead.

Lithium has become super-expensive this year as car and battery manufacturers scour the planet for scarce supplies, and as the industry has hit limits on capacity to refine raw materials into specialist chemicals.

That means fatter earnings for producers and — as often happens in runaway commodities markets — some unconventional entrants seeking to make a profit.

The ceramics producers of Gao’an city in China’s Jiangxi province are a prime example: about 15 per cent of the city’s plants have switched from churning out their traditional products to making lithium briquettes that can be further processed into chemicals used in battery production, said Albert Li, an analyst at Benchmark Mineral Intelligence.

In part, the change reflects the sector’s struggles with overcapacity amid a deep malaise in China’s property market and the impact of higher fuel prices.

Yet it is also an illustration of how the battery supply chain is scouring every available corner to find new sources of lithium raw materials.

Prices of lithium carbonate, a refined material, have more than doubled from the start of the year in China and rose to a record of 587,500 yuan ($81,349) a tonne on Friday.

Lithium has long been used to help bolster the strength of ceramics and to produce more vivid colours in glazes.

Ceramics and glass still account for about 14 per cent of all lithium demand, though that has about halved in the past decade as requirements in the battery sector have surged, the US Geological Survey reported.

Ceramics factories in Gao’an typically take the sludgy by-product of chemicals production from local lithium refineries and use that in their items, yet with prices of the battery metal trading at a record, even that refinery waste has jumped in value.

That has prompted the companies to reprocess it into lithium-containing bricks and sell them back to the refineries as raw material.

While the volume of lithium supply being added from the converted ceramics lines will be limited, it is a shift that illustrates the strength of demand in the world’s key hub of electric-car batteries, Benchmark’s Mr Li said.